Karpe Real Estate Center / About Us

A TRADITION OF EXCELLENCE SINCE 1926 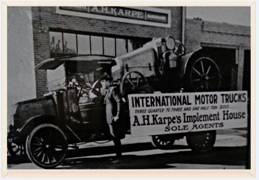 One of the few remaining hometown names left in local real estate services also happens to be the oldest name in Bakersfield real estate ..…. Karpe ……. Founded in 1926. 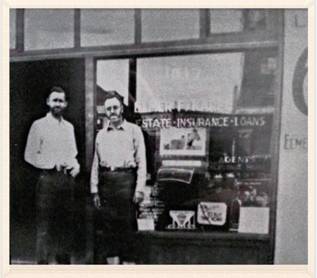 Adeptly following in his father’s footsteps, Bob Karpe continued “the tradition of excellence” and the company flourished under his leadership. He incorporated Elmer F. Karpe, Inc. on June 15, 1959 and served as president until mid-1971, when Governor Ronald Reagan appointed Bob Karpe as Real Estate Commissioner for the State of California. When Mr. Reagan was elected President, he wanted Bob to continue his service and named him President of the Government National Mortgage Assoc. (G.N.M.A.) in Washington D.C. 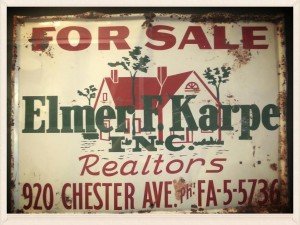 In keeping with the diversity of the company, it operates under the name of Karpe Real Estate Center with Tom Teagarden serving as president and Scott Berry, as Vice President. 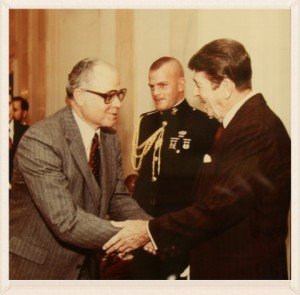 Bob Karpe at the White House

“In the midst of all the real estate changes, it is our goal to maintain leadership in our profession and to provide the same quality service we have given the past seventy years to meet the needs of our customers, our most valued asset,” says Tom Teagarden.

Bob Karpe, Chairman of the Board, states, “It is our goal to continue this “tradition of excellence” into the next century, serving our customers and clients professionally and honestly…a tradition well earned and one that is our privilege and duty to continue.”

With years of experience, Karpe Real Estate Center offers its clients a variety of services in all aspects of the real estate industry. The integrity and diligence of its people are the foundation for the firm’s continued growth and success.